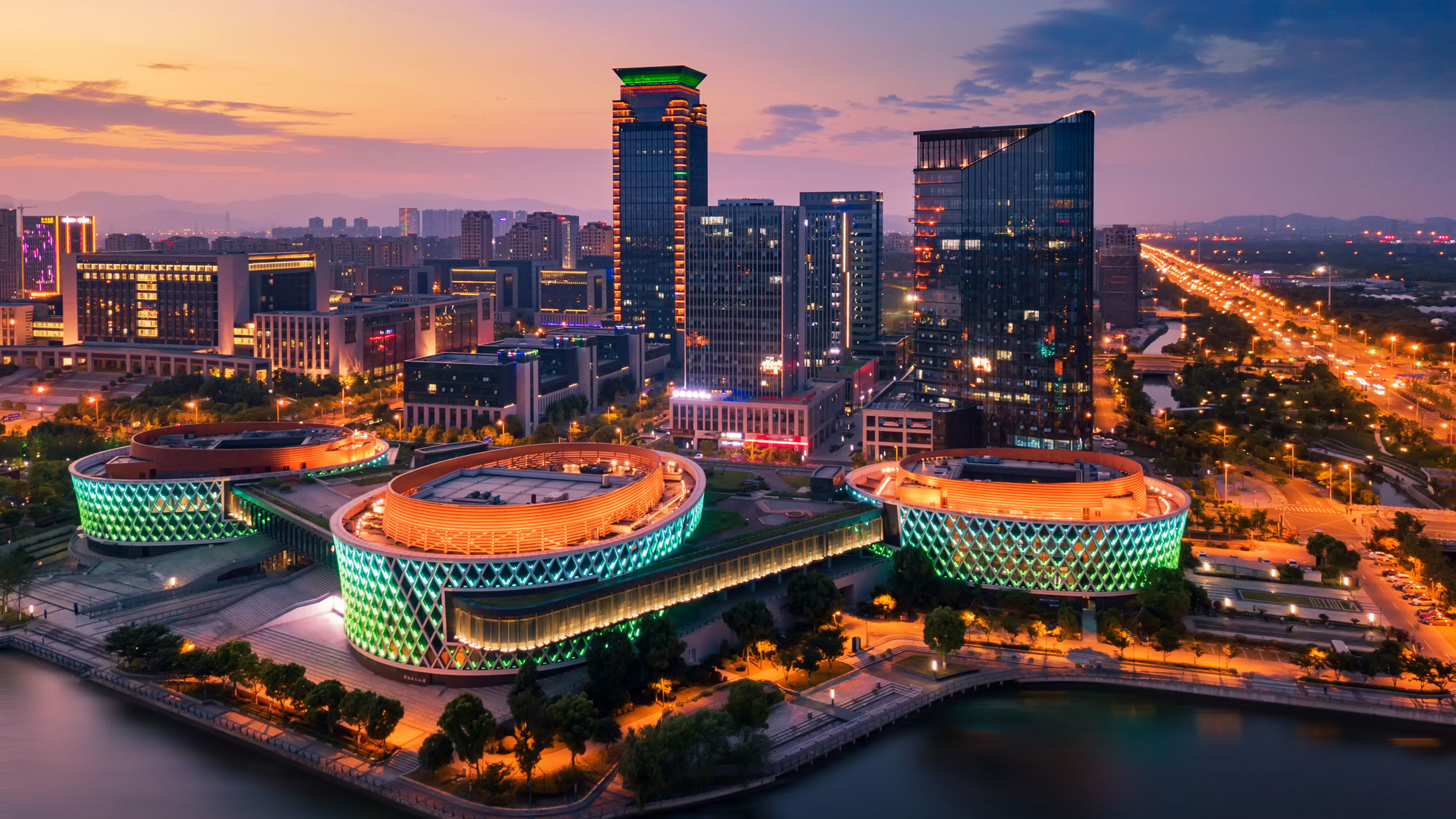 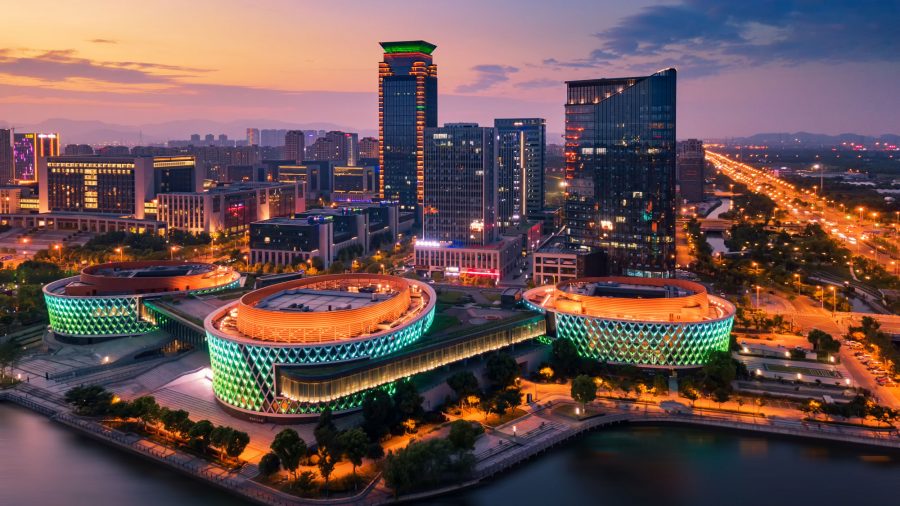 Check out our guide to life in Ningbo

Ningbo is one of China’s oldest cities. It lies between mountains to the south west and the East China Sea and Hangzhou Bay to the east and north respectively. This dynamic port city’s name literally means “serene waves”. Its thriving export industry dates back to the 7th century but these days Ningbo is a major exporter of food, electrical goods, textiles, and industrial tools. Most Chinese know Ningbo best for its abundance of seafood. You’ll also find a large number of native English speakers to socialise with in Ningbo, as it’s home to the University of Nottingham’s China campus.

10 Things to See and Do in Ningbo

Drive across one of the longest sea-bridges, over 35kms with a service centre in the middle!

Serene surroundings and the historic wooden Buddhist temple make this a calming site.

Expand your knowledge with exhibits on maritime affairs, folk customs, art and crafts.

If you’d like to know more about teaching English in Ningbo, complete the following and we’ll get in touch with you. 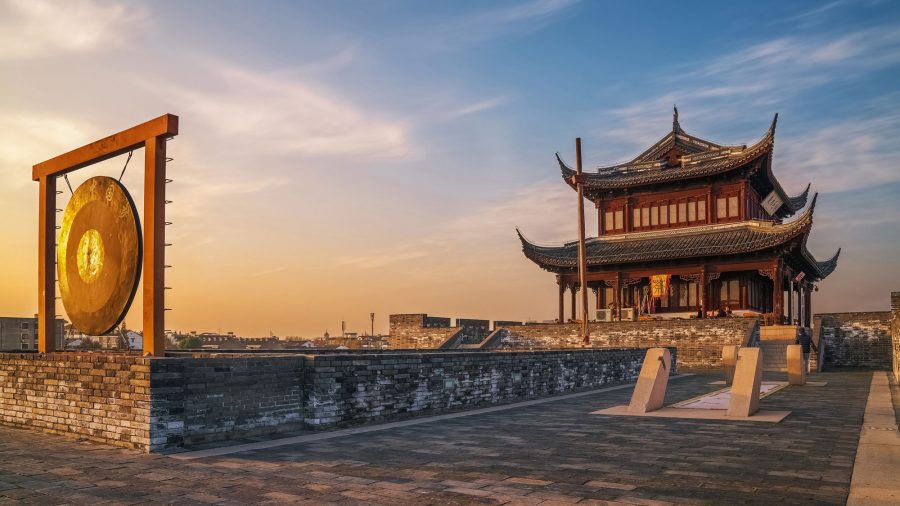 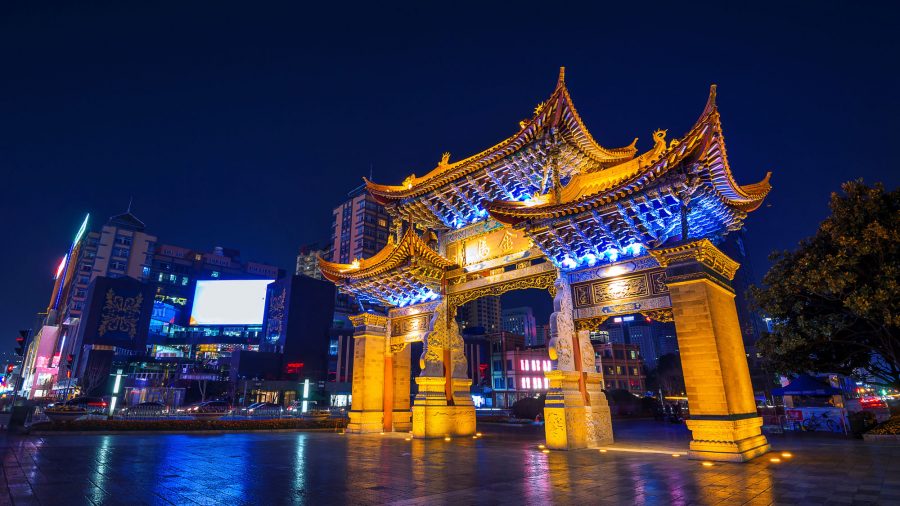 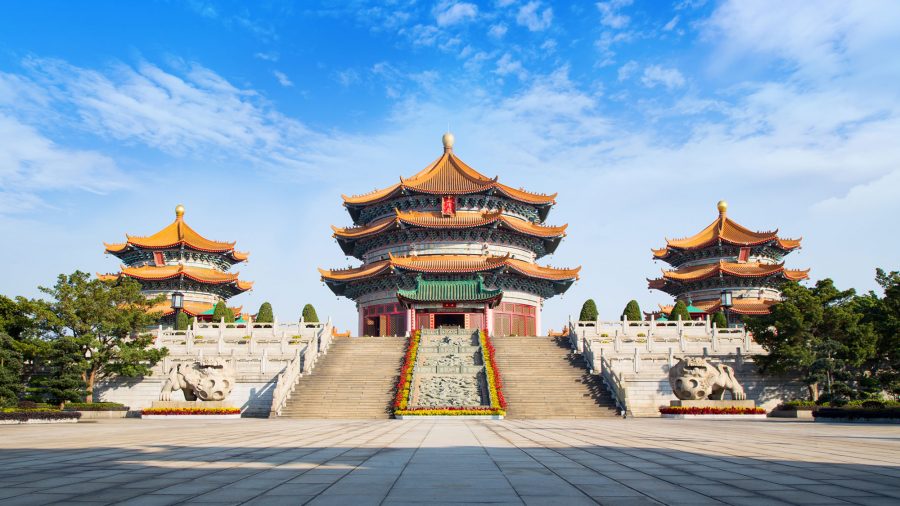