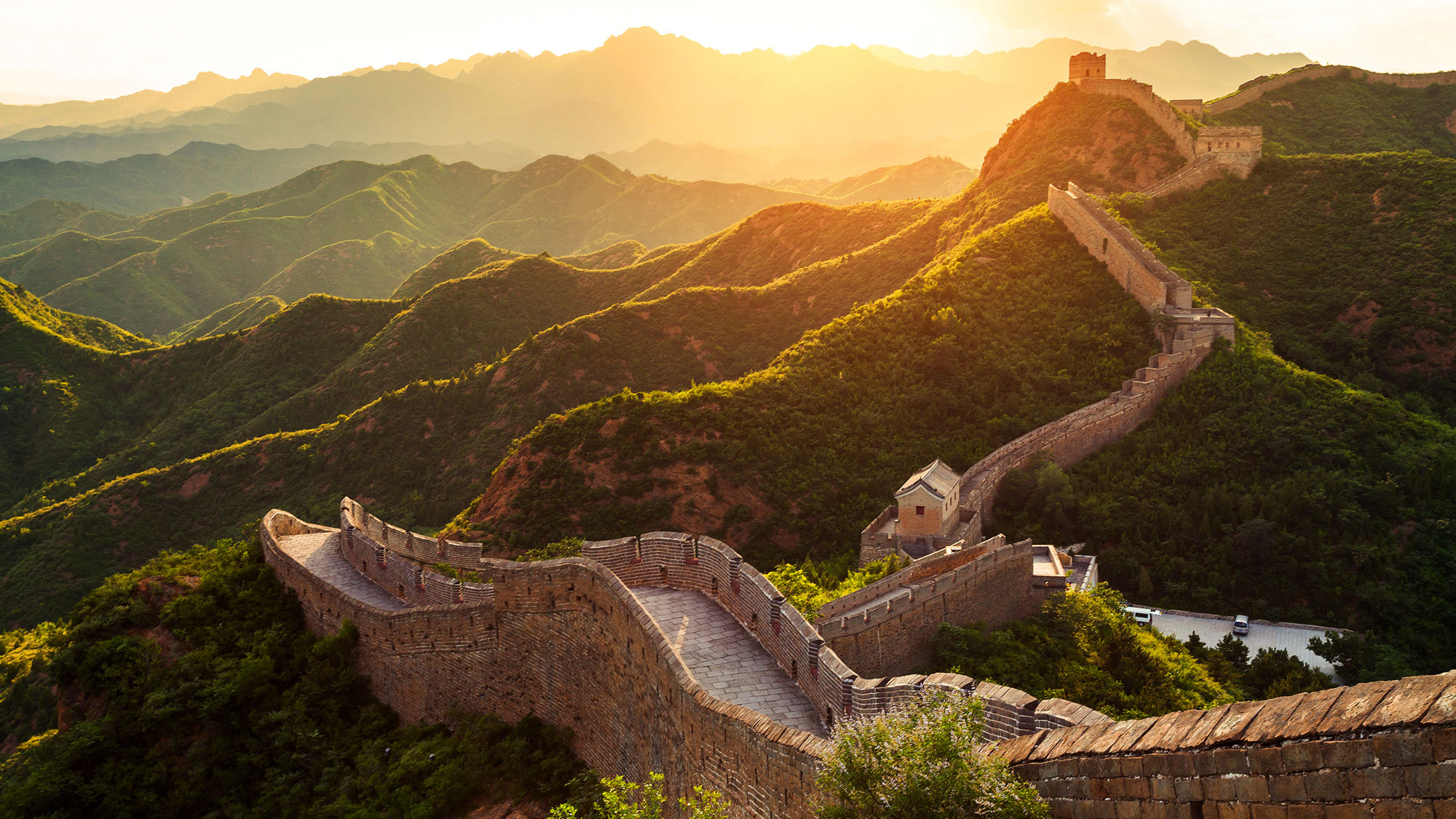 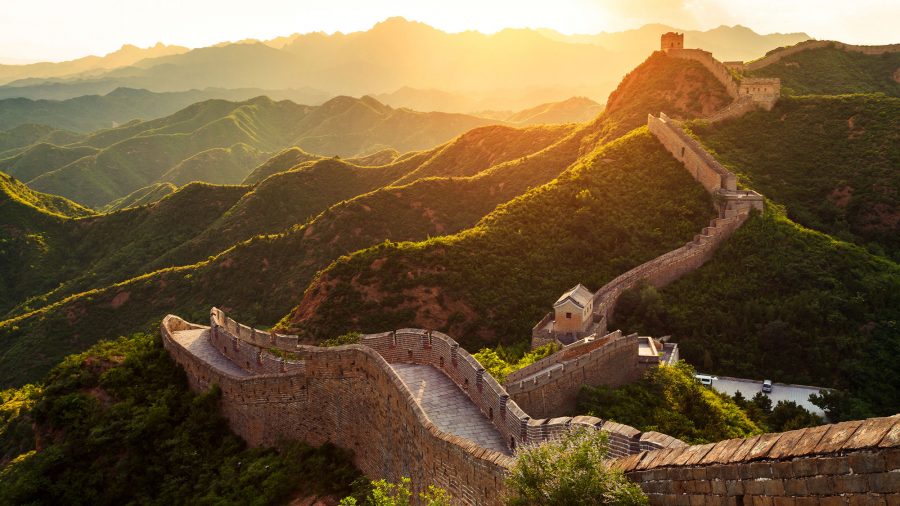 Check out our guide to life in Beijing

If you like your cities big then Beijing is for you. It’s the world’s most populous capital city and the second largest megacity after Shanghai. Beijing is located in Northern China and is the political, cultural and educational centre of China. It’s host to more Fortune Global 500 companies than anywhere else in the world. Several of the city’s 91 universities rank among the best in China. Beijing is also one of the oldest cities in the world, made up of a combination of modern and traditional buildings.  It’s world renowned for its picturesque parks, gardens, palaces and temples.

10 Things to See and Do in Beijing

The Great Wall of China

An ancient wonders of the world, the wall winds its way across China for over 8,800 kms.

This famous monumental gateway to the Forbidden City dates back to the 15th century.

Explore the enormous complex of the ancient tombs of 13 Ming Dynasty emperors.

Enjoy the traditional landscaping and native animals at this venerable zoo, founded in 1906.

Originally built for the Olympics, the centre includes swimming pools and a water park.

If you like to shop, head to Dongcheng District for Beijing’s most famous shopping street.

If you’d like to know more about teaching English in Beijing, complete the following and we’ll get in touch with you. 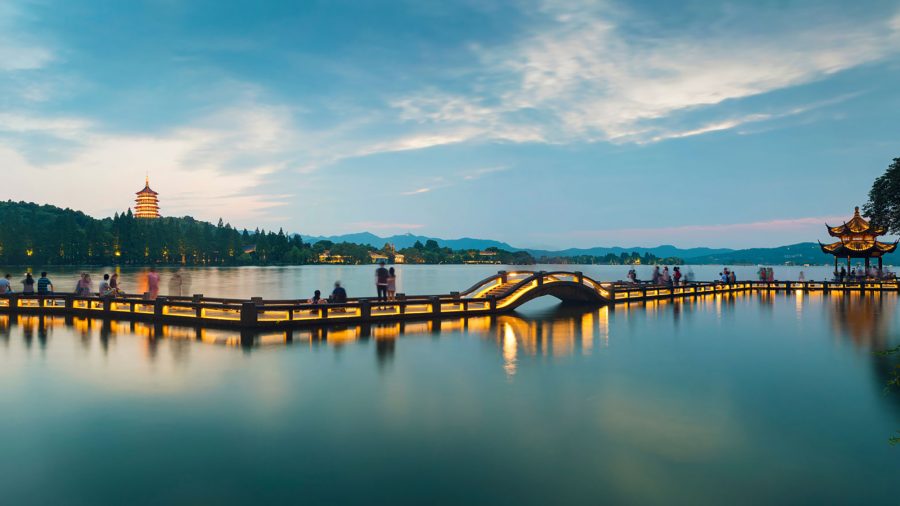 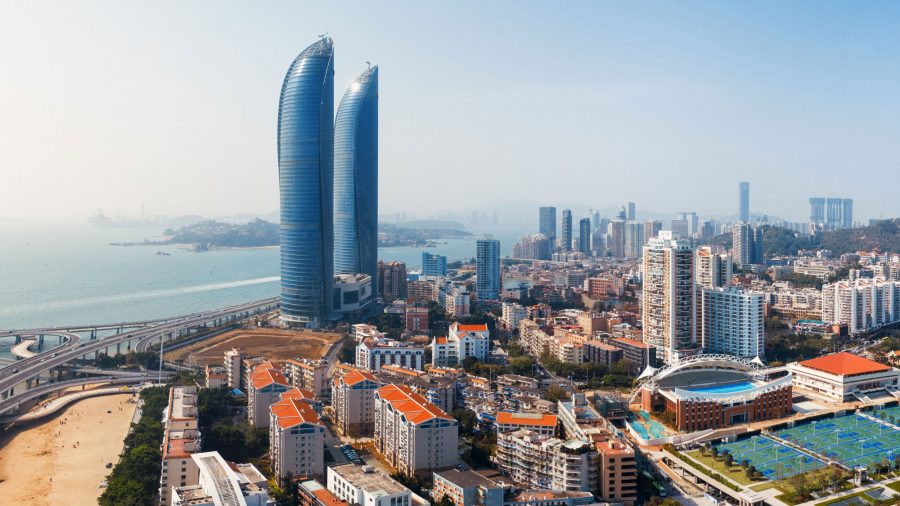 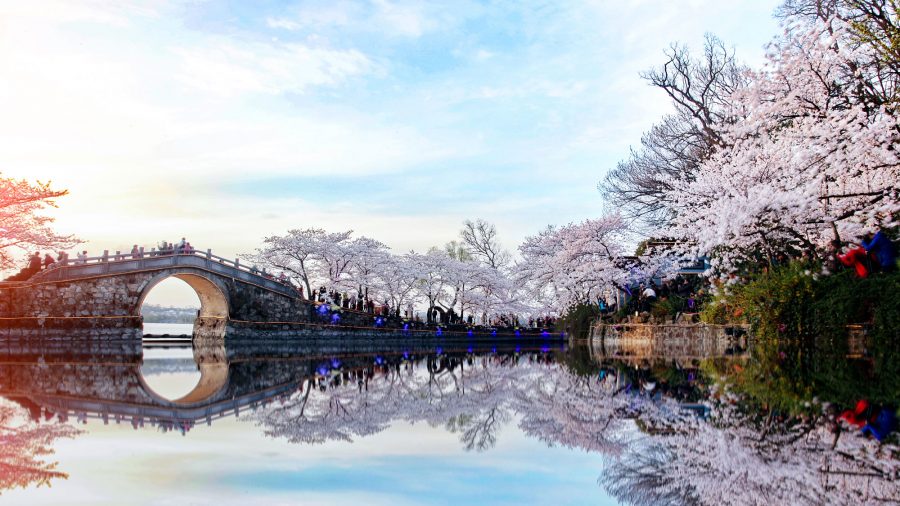